A Company in Panama is an artificial person or legal entity created under the authority of the law and capable of rights and obligations.

Panama is considered one of the most important financial centers of the world. Panama is gifted with the presence of many international banks as well as local banks.

A Private Interest Foundation (PIF) is a legal entity wherein a person, denominated as Founder, transfers or donates goods and assets to a Foundation

Its main and most important characteristic is that the responsibility of the partners is restricted exclusively to the capital provided by each one.

Thus, tax avoidance is based on the interpretation of tax laws and their omissions. With the help of an accountant or lawyer, the person or company will benefit from their country's tax laws to reduce tax charges from taking advantage of ambiguities in the legal texts that allow different interpretations or create conflict with other existing regulations.

Unlike tax avoidance, tax evasion involves taxpayers using illegal strategies to avoid paying taxes. This can be done by not filing a tax return or getting a smaller tax base when information on business operations is changed. This is considered fraud and, as such, is punishable by law. The taxed activity is hidden to the tax authorities by illegal methods such as hiding income, an illicit increase of deductible expenses, and the acquisition of unwarranted subsidies.

This difference between tax avoidance and evasion can be clearly seen in submitting tax returns filed to competent state agencies. In case of tax evasion, the return will show an annual income statement lower than that actually obtained by commercial operations. Unlike tax evasion, all earned income is declared when incurring in tax avoidance, but this tax base is balanced with tax credits and deductions.

To explore in more depth the differences between tax evasion and tax avoidance, Delvalle & Delvalle legal services suggests making an appointment with your lawyer and accountant so they can advise you on the tax laws in force in the country where your company conducts its business to function in the context of the law.

To discuss your case in detail, make an appointment with our lawyers.

Over 15 years of experiences advising clients from all over the world. 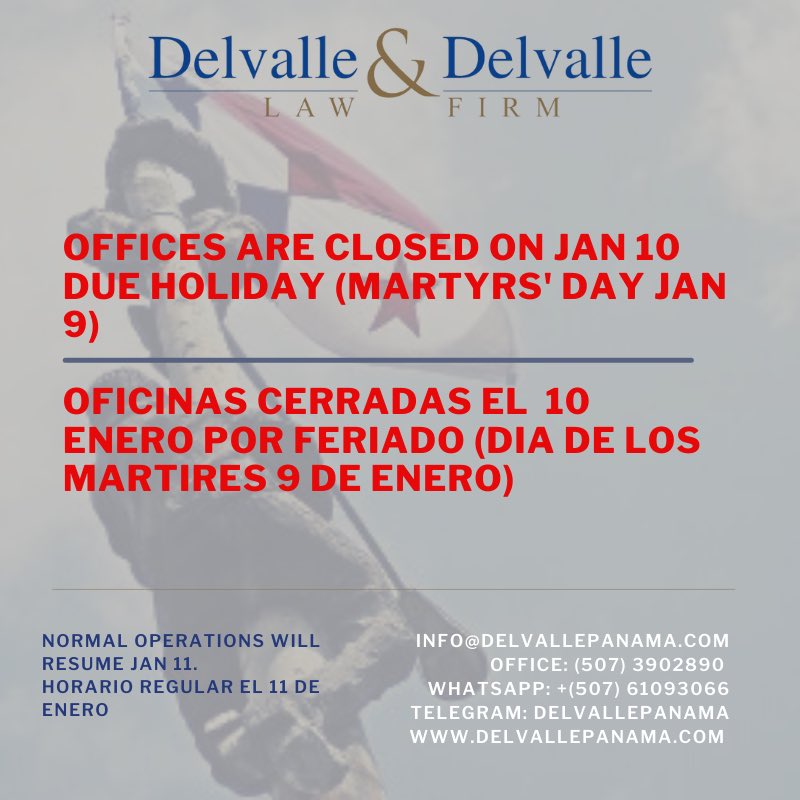 Message for our clients/ Mensaje a nuestros clientes 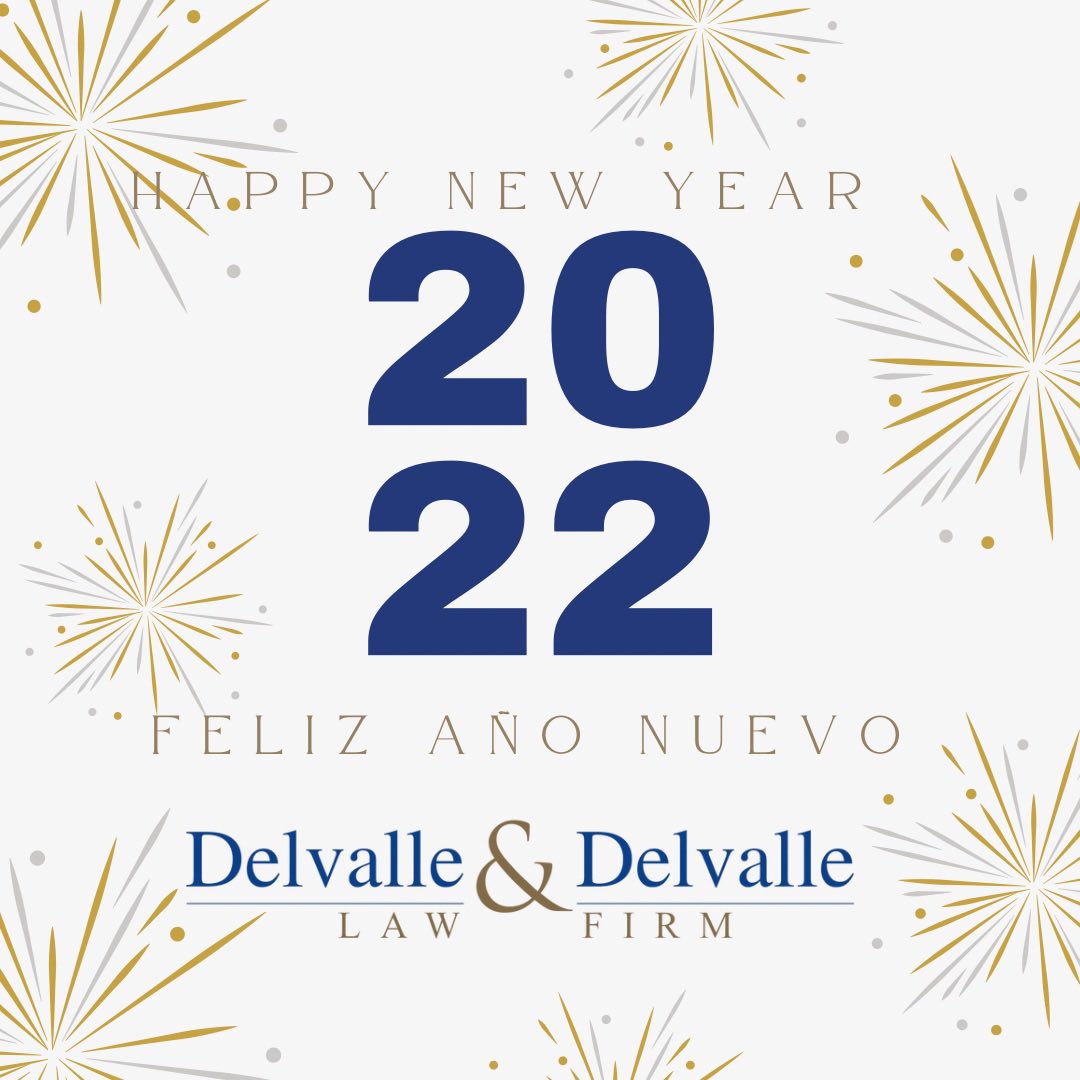 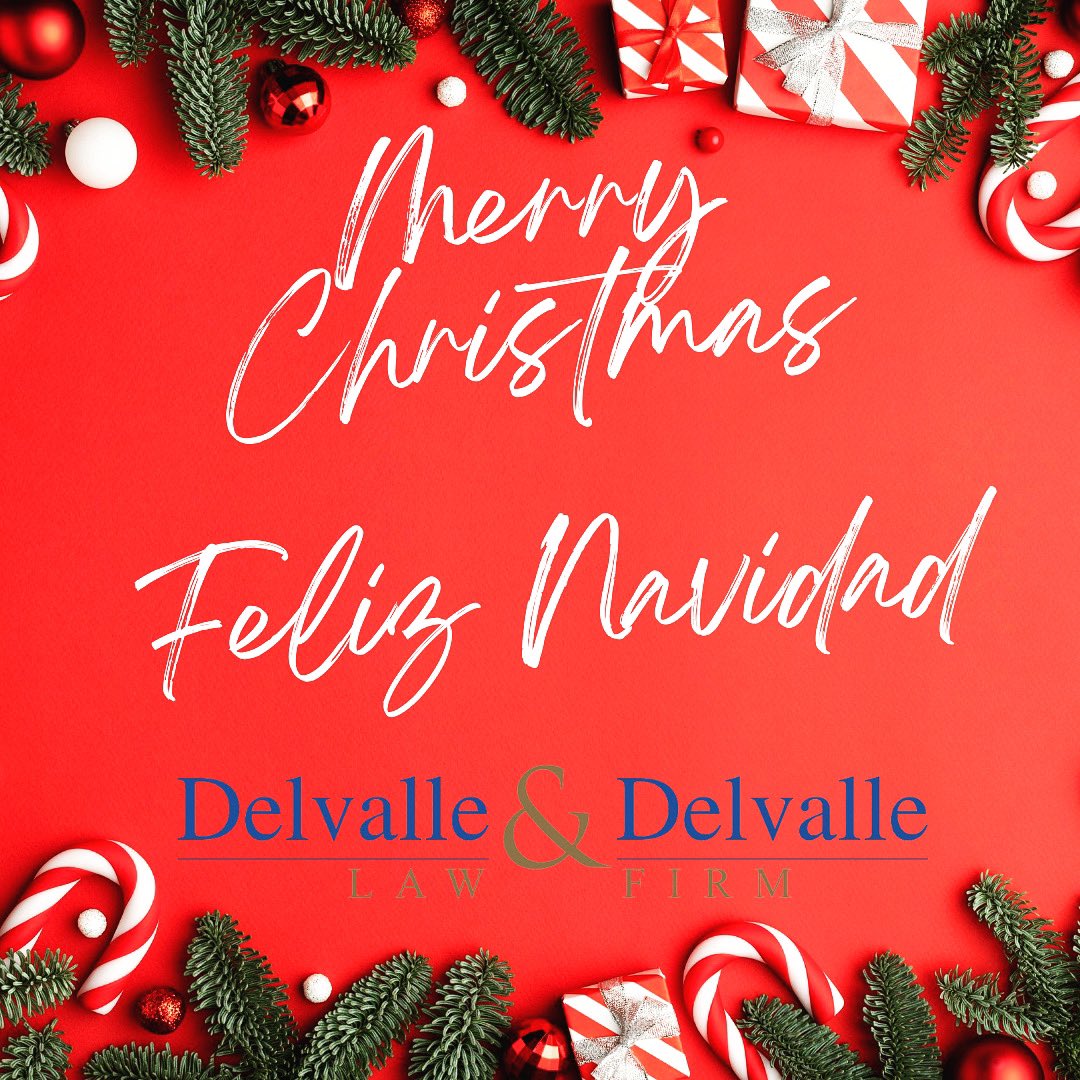 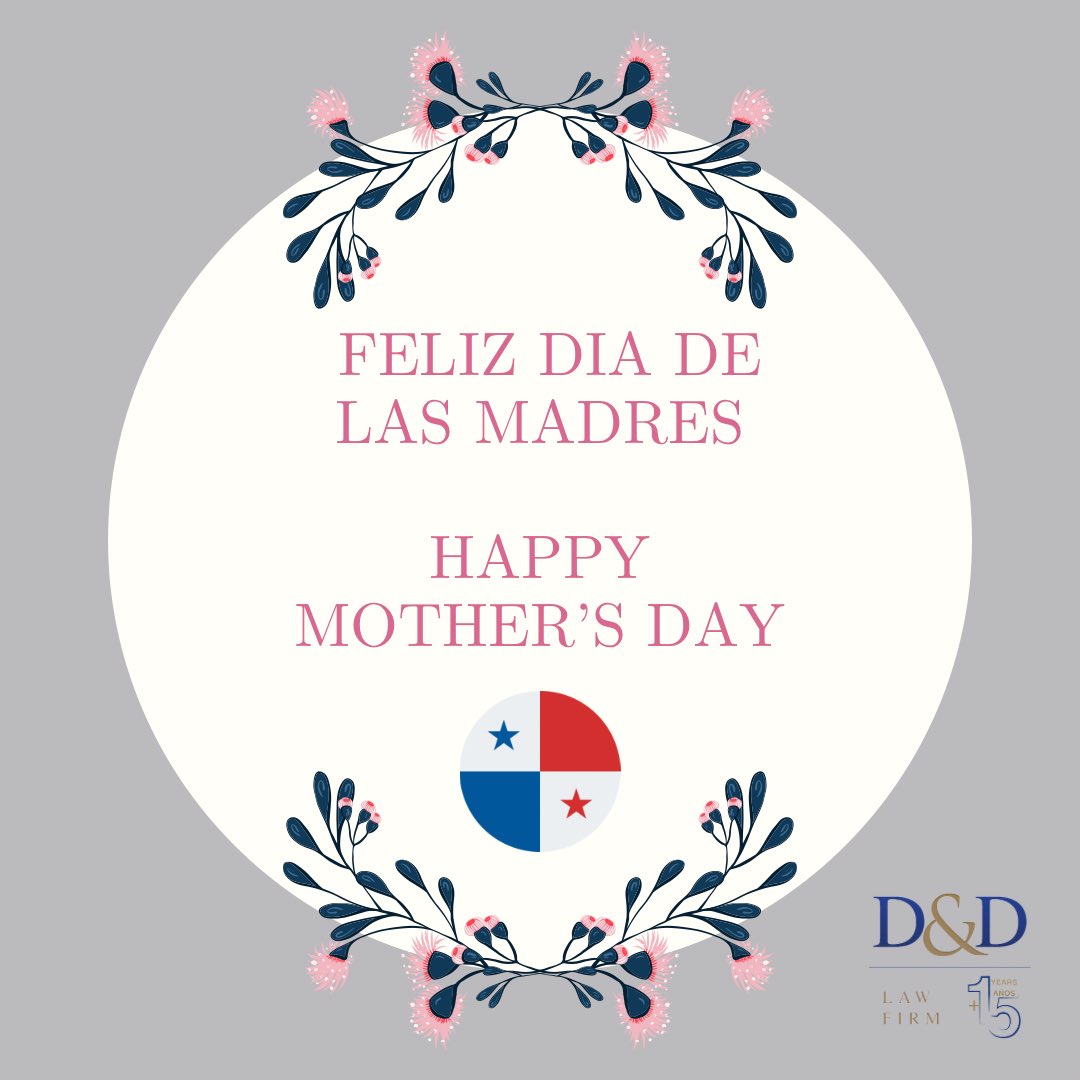 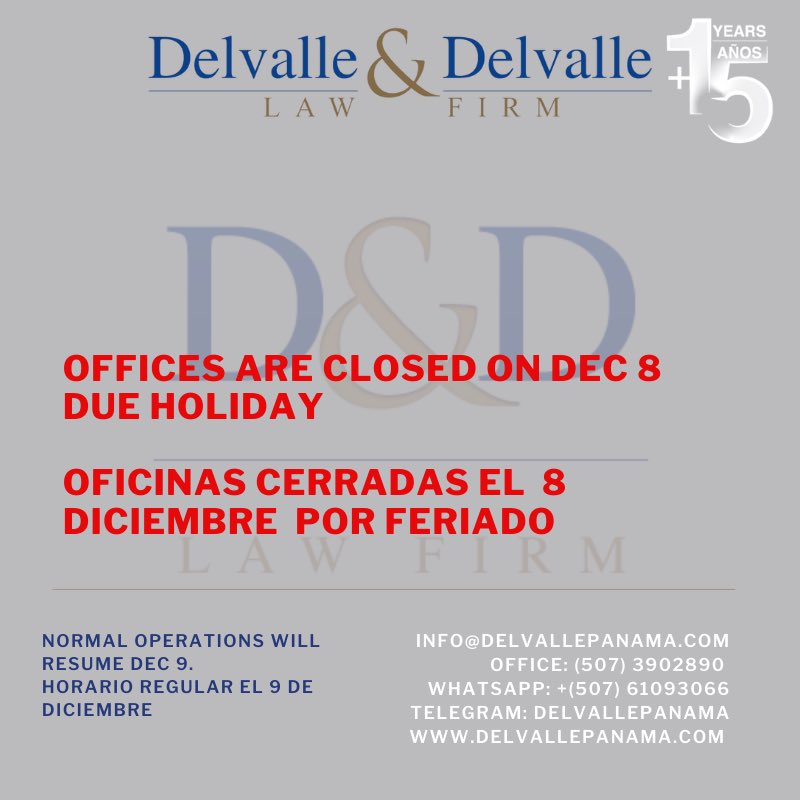